A new factory was built at this potato processing location in Denmark in 2018 in which a new starch processing production line has been installed. This production line is made up of a new technology (hydro cyclone system) developed by Vortex SLS. With this technology, more sustainable (less energy needed) and better (higher product yield) can be produced than with conventional technology.

The scope for Lascon consisted of the delivery of 9 tanks, varying in size from 8 to 44 m3 content. Amongst these tanks, eight are intended as a process tank and therefore also equipped with a stirrer. Just like the project in Germany, the agitators are supplied by Jongia, who we know to be an expert supplier. In order to arrive at the right agitator selection, detailed selection interviews took place at the table, including experiences from previous projects.

Production of the tanks started in January 2018. These were delivered on location in the period March / April, tailored to the civilian planning of the new plant. After the tanks and skids were installed, a lot of work could be done on the connecting piping, total length more than 3.5 kilometers. At the start of the new potato campaign, the installation was ready to be used. 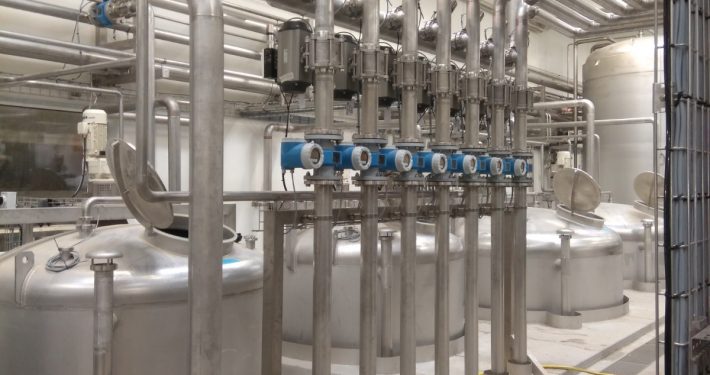 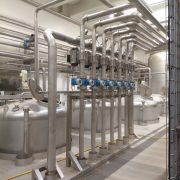 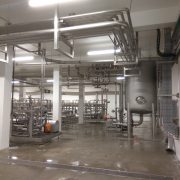 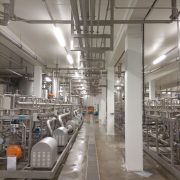