Our client is the largest supplier of edible vegetable oil-based natural ingredients to the European food industry. In these factory the three existing tanks were that bad, that they had to be replaced. The old tanks were fitted with insulating panels that were attached with rivets. The factory ,where the tanks, is very full and the access to thisspace is limited.

In our own workplace in Heerenveen, three new tanks were made of more than 3000 liters. These tanks are equipped canceled insulation, and suitable for the food industry. In a plant shutdown of several days, the existing tanks were disconnected and removed, after which the new tanks are installed and connected again. Because of the tight space, the legs are only confirmed when the tanks were brought. Properly positions within the conversion is accomplished well within the time available. 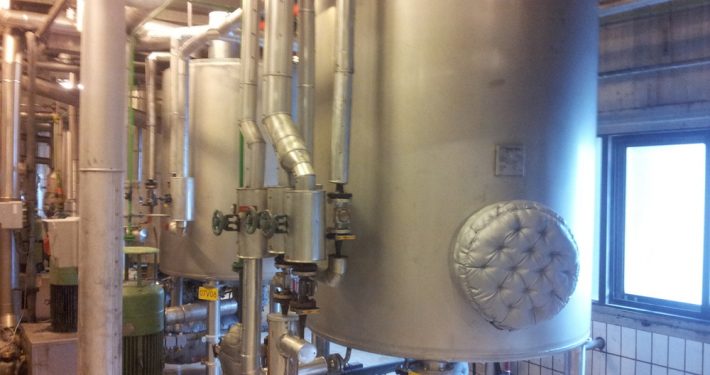 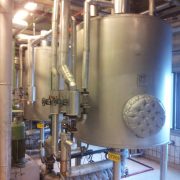 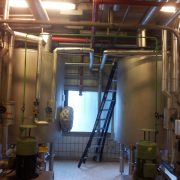